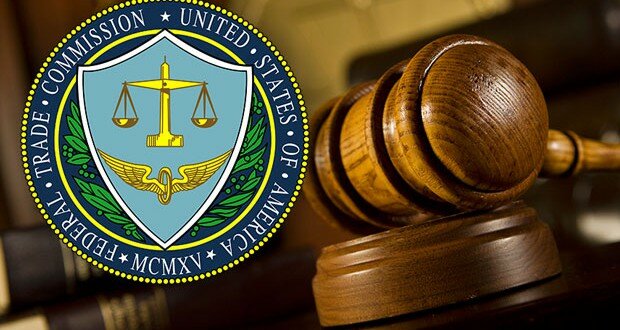 Use of VPN’S vital to access hidden pages in Europe

The European Union has restricted the information that is available for people to see when they search for someone on Google. The usual plain stuff will come up if you search for a name but in order to search for the deeper explanations and details you have to use the dark net.

This is due to the ‘right to be forgotten” rules that the European Union implemented in 2014. The controversial law states that search engine company Google had to remove personal information about individuals, particularly those who asked, and any other information that might be deemed as no longer in the public interest and is “inadequate, irrelevant or excessive.

This gave Google and other search engines big or small the responsibility to be monitoring which news sites, which news articles and which pages to remove in accordance with these laws. The law particularly impacted on Google because they have the highest share of the engine market by a big margin therefore anything about search engines would heavily impact them more than other search companies.

Google had only felt the need to remove pages from specific countries and not from their worldwide source i.e. if someone searched for a delisted page from France it would only be removed from google.fr but anywhere else it would be available. But further enforcement of the law by the European Union is now forcing Google to completely remove everything from the search site. However this will only be in the countries that are in Europe.

There is a way however to circumvent this block and search for what you want to search for if you are in Europe. Usage of virtual private networks or rather, VPN, is popular in countries like China where certain websites are prohibited. The VPN allows you to cover your geographical location of your internet requests and thus makes everything on the internet available to you. This feature has popularly been used by non-US Netflix subscribers who want access to content that is also in the US market.

The EU law has been misused at times. Most of the times it is just influential people who request their information to be removed because they might be  embarrassed by it or they feel it’s not in their best interests. People have still found ways to navigate through the law and now have found ways to get what they want.

This latest development of people using VPN’s just shows that trying to govern the internet is a hard thing. Several countries have tried that notably China, Russia and Brazil. But they have all failed due to mechanisms like the VPN’s. Netflix however has succeeded in its own way on cracking down on the usage of VPN’s. Whether that might be a game changer or not, it’s too soon to tell.

Ali Raza is a freelance journalist with extensive experience in marketing and management. He holds a master degree and actively writes about crybersecurity, cryptocurrencies, and technology in general. Raza is the co-founder of SpyAdvice.com, too, a site dedicated to educating people on online privacy and spying.
@AliR1272
Previous Twitter Shuts Anonymous Accounts For Harassment
Next Slow response to Drown vulnerability by cloud services