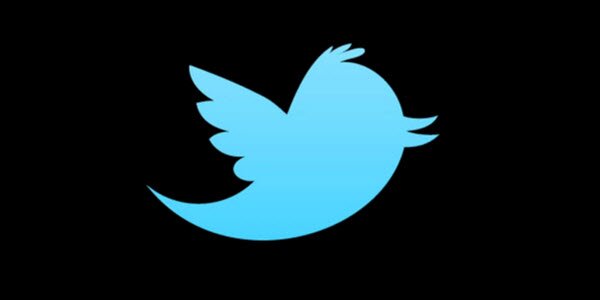 Turkey continues its Twitter censorship after last year. According to Twitter’s latest transparency report, Turkey and Russia have issued the overwhelming chunk of takedown requests for the site’s content.

From June to December of 2017, there have been a total of 513 court orders to remove content on the social platform, and Turkey issued 466 of them. This is very much in line with last year’s situation as well, in addition to the Turkish government’s seeming campaign against Twitter. In the past, President Recep Tayyip Erdoğan has labelled Twitter as being one of the biggest dangers to society.

Twitter also discloses the number legal demands that were not issued by a court order. Out of the total of 6,138 demands, over half, 3,828 originated from Turkey. Following in the country’s steps is Russia with a meager 1,292 demands.

The site has also had to issue account suspensions due to legal demand from Turkey. A total of 322 tweets and 148 accounts were removed and suspended.

About Turkish removal requests, the report goes on to state that there was a 58% increase of them compared to the previous period, and that about 35% is attributable to “a one-time influx related to spam accounts.”

However, the social platform is pushing back. Concerned that these removal requests conflicted with freedom of press and speech and expression, Twitter says that they “filed 125 legal objections.” They go on to say that 5 of these were approved, and 2 partially approved.

Unfortunately, these takedown demands are only the latest in the series of attempts at censorship. The government of Turkey is already blocking YouTube, Wikipedia, Proton mail, and even virtual private networks (VPNs) that would seek to circumvent this blockage.

A 2016 report published by Vocativ reveals insight into just how extensive Turkey’s actions against Twitter are. In 2015’s second half, the Turkish government attempted to ban 8,092 accounts. That number jumped to 14,953 in the first two quarters of 2016.

Furthermore, in 2017 the government investigated over 39,000 users of social media. The police has conducted investigations into around 16,000 of those accounts, and legal investigations were launched for 9,600. Of these, 3,000 were detained and over 1,000 arrested.

Over a thousand people in 2016 have also been put under investigation, arrested or detained on suspicion of having insulted President Erdoğan on social media. Over 10,000 citizens were being investigated in the same year for potentially propagating terrorist propaganda, in addition to social media posts that were deemed insulting towards state officials. As per data released by the Justice Ministry of Turkey, 4,936 cases were opened on insult charges.

Ali Raza is a freelance journalist with extensive experience in marketing and management. He holds a master degree and actively writes about crybersecurity, cryptocurrencies, and technology in general. Raza is the co-founder of SpyAdvice.com, too, a site dedicated to educating people on online privacy and spying.
@AliR1272
Previous VPN Still Possible in China Regardless of Ban Since March 31
Next Digital Anti-Censorship Billboards Removed by Google Street View