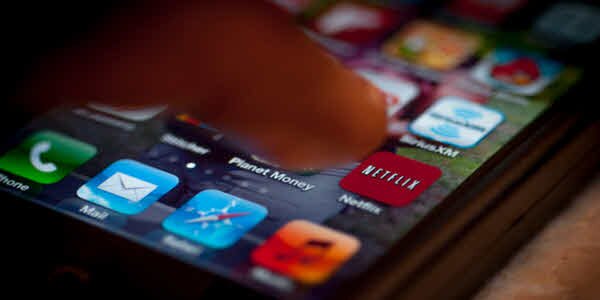 Netflix is not backing down on VPN ban

Hopes that Netflix would remove its geo-blocking ban have been relinquished after the company said that they would not back down.

The geo restriction ban which coincided with Netflix’s announcement of its steady global expansion has been effective against users. Users usually use VPN’s to access content from another country because of the better selection of content there. Soon after the announcement Netflix started clamping down on VPN users. The tough stance by Netflix towards VPN looks like it will continue after the company had said it was in no mood to back away.

Netflix CEO, Reed Hastings, mentioned that the firm had an obligation to respect all the content rights that it acquired and that were present in every country. In a comment, he said, “Someone else has paid for the rights in Germany, so we should respect that, just as we would expect the same in return.” This was after a meeting had been held at the company’s head office in Los Gatos California with other board directors on the issue.

Subscribers in the various countries who were, at least, hoping for good news will be disappointed, but expecting Netflix to continue letting them use VPN’s to stream US content to any other country where Netflix does not have streaming rights would have been unreasonable. The U.S Netflix content is far much more than for other countries.

Due to Netflix ban on VPN’s users have had to remove it from their browsers and many points out that even though they remove it for Netflix they still want to browse the internet with their online privacy intact. Not all of VPN users want to bypass geo-restrictions; some just want privacy. Thus, when Netflix goes against VPN’s, it affects both the good and the bad, and some users are not happy with it.

Other VPN companies have reported that they were not affected by the Netflix ban. NordVPN, a Panamanian based company, recently noted that it had been fielding inquiries from New Zealanders who were keen to get around TV blocks to access Netflix U.S content. A spokeswoman for the company said they had been unaffected by the crackdown.

Ali Raza is a freelance journalist with extensive experience in marketing and management. He holds a master degree and actively writes about crybersecurity, cryptocurrencies, and technology in general. Raza is the co-founder of SpyAdvice.com, too, a site dedicated to educating people on online privacy and spying.
@AliR1272
Previous Feds give advice on potential malware attacks on cars
Next Flaw leaves Apple iMessage users vulnerable, study