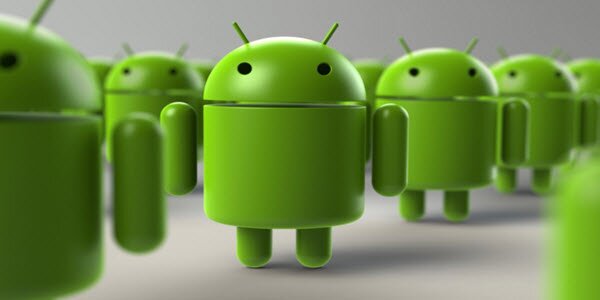 Google Play is the most populated app store in the world, therefore detecting which app might be hazardous or faulty might be a little tricky. Just recently, the Google Play App Store was seen to house about 400 apps that were believed to have infected some phones.

The apps which were in question were said to have been able to change the infected phones into something which would be able to take some sensitive data from the protected networks they were connected to, according to some security researchers who disclosed the issue.

One of the malicious apps which was seen on the app store was infected with the DressCode malware had already been downloaded about 100,000 to 500,000 times before it was eventually removed. Researchers at security firm, Trend Micro said in a post that the game was known as Mod GTA 5 for Minecraft PE, and it was also known as benign game.

However it did have persistent connection in the code that was one of the components which was for attacker-controlled server. The server was them able to bypass the so-called network address translation, which protects the shield individual devices inside the network. Trend Micro managed to find about 3,000 apps such as this in all, and about 400 of them had been available on the Google Play app store.

In their report, the company said that the malware was able to give the cyber attackers the chance to infiltrate the user network, after which they would connect to the enterprise network through the infected device. The attacker was then able to bypass the NAT device to attack the internal server and/ or download the sensitive data from the infected device as a springboard.

One Google spokesman who wrote on email said that the company was aware of the problem and they were taking some necessary steps to remove the problem.

The report from Trend Micro comes just after three weeks when the researchers from security firm CheckPoint said they had also detected about 40 apps on the Google Play app store which were affected by the same DressCode malware. Trend Micro said that only a small part of each of the malicious apps actually had a malicious function and also included a feature which made the detection difficult.

Ali Raza is a freelance journalist with extensive experience in marketing and management. He holds a master degree and actively writes about crybersecurity, cryptocurrencies, and technology in general. Raza is the co-founder of SpyAdvice.com, too, a site dedicated to educating people on online privacy and spying.
@AliR1272
Previous D Link mobile hotspot has vulnerabilities shown on it
Next WhatsApp encryption is easily breakable, claims Israeli firm